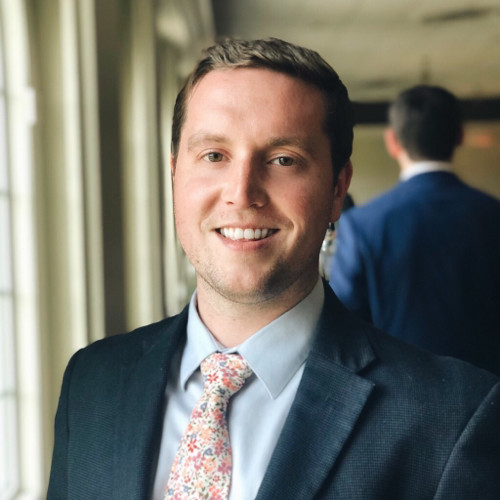 LED fixtures improve energy efficiency by requiring less power to produce light and having a long lifespan compared to other bulbs. Adding controls to LED lighting can further improve their effectiveness. One of these useful controls is what we’ll examine here: photocell technology. 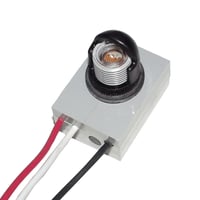 What is a photocell?

A photocell is a light sensitive resistor that attaches to either a circuit or lighting device and changes resistance depending on the amount of light available. Short for “photoelectric cells,” photocells are electronic components, typically small in size but come in a number of designs for different applications.

Photocells can be mounted to directly to a light fixture or wired into the existing circuit depending on how granular of a control level you would like to achieve. Most manufacturers even have an option for their fixtures to be factory installed with photocells, reducing labor cost and time in the field. 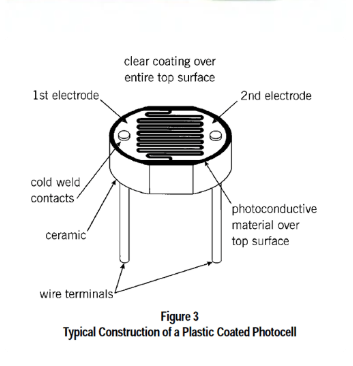 A photocell works because of a combination of electrical resistance and the photoelectric effect. A photocell has high resistance. As the energy of photons hitting the semiconductor frees electrons to flow when the photocell is exposed to increased light levels, the resistance decreases which dims or turn off the light. Read more about the science of photocells at Science Direct.

So how does a photocell save energy?  By automatically responding to the amount of light available, a photocell can tell its fixture(s) to remain off until a certain light level is reached without the need to manually turn anything off, lowering the amount of energy required to power that fixture over a 24 hour period.

While there are dozens of additional ways to save energy in properly engineered LED lighting projects, photocell technology is something we often leverage because it is typically cost effective and easy to implement.

Got questions about adding photocells to your current fixtures? Let’s chat »

Sustainability’s In Session at Mitchell College

Located in New London, CT, Mitchell College is a private liberal arts school with a tight-knit community of just over 800 students, faculty and staff. In 2019, the college planned to optimize

So, You Want to Improve Your Mechanical Room?

We know what it’s like: your mechanical room has a laundry list of updates, upgrades, replacements, nice-to-haves, and a couple of blue-sky projects. The next budget cycle is ahead of you and

Director of Project Management for Mantis Innovation, Tom Cashman has offered a strong background in energy efficiency during his 5+ years with the team. Specifically, Tom worked in the

What drew me into Mantis Efficiency Solutions were the efficiency solutions offered for a variety of industries. As a mechanical engineering student from Northeastern University, I have always been