The Efficiency Solutions division of Mantis Innovation was the Former Patriots Player Visionary Sponsor at National Grid's 2017 Customer and Partner Energy Efficiency Summit on October 19th. The summit held at Gillette Stadium connects peers for a day of networking while showcasing the latest innovative technologies and sustainability solutions. This event is a great way for New England-area energy professionals to reconnect and learn about new solutions for improving efficiency.

As part of the company's sponsorship, we introduced former New England Patriots players Scott Zolak and Matt Chatham to the crowd of attendees, led the Q&A session, and our booth stood as the autograph-signing station! Following a successful day at the expo, Fairbanks Energy hosted a cocktail party at Howl at the Moon/Splitsville. Check out our photos from the full day below! 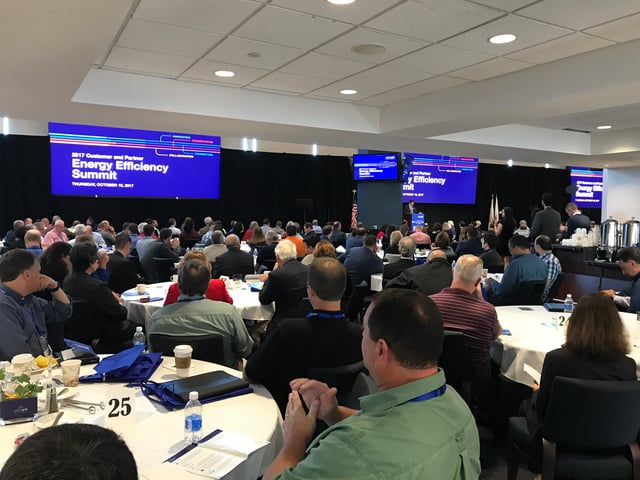 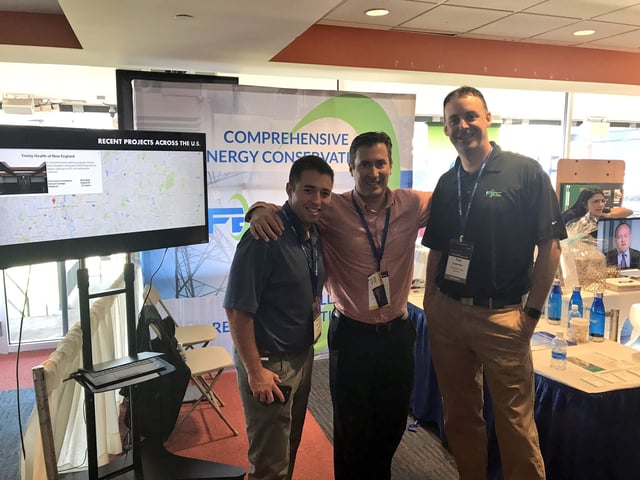 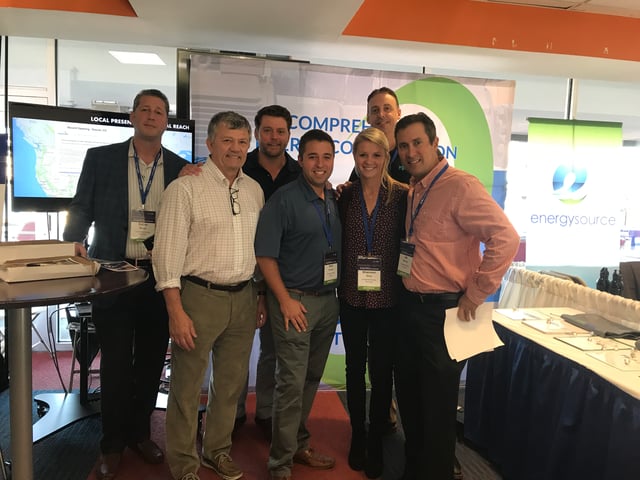 Jay Benson was a great MC! He introduced Scott Zolak and Matt Chatham to the crowd and led the Q&A. 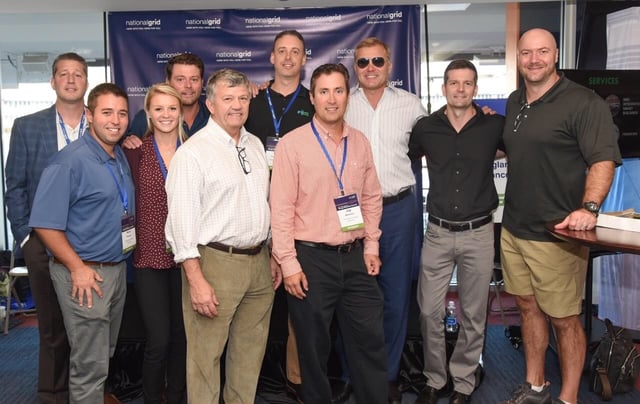 With the former Patriots Players, Scott and Matt!

We celebrated a successful day with a party at Howl at the Moon/Splitsville.
Everyone switched into their bowling shoes, kicked back and had some fun!

Thank you to everyone who joined us at Howl/Splitsville, and to our party sponsors, Phillips Lighting and Needham Electric!

Good climate intentions abound in 2023 — but even the noblest corporate ideals demand rigorous planning to come to fruition. Leading companies across every sector are prioritizing decarbonization,

Thirty years ago, before utilities had efficiency incentive programs, I was developing efficiency solutions for a hospital along the Connecticut coast. The hospital was interested in cost effectively

Utility incentives are no secret: they exist to help buildings cover the cost of efficiency projects designed to lower energy use. And right now, there’s a burning platform for commercial/industrial

The framework for understanding utility incentives is simple: utilities want commercial/industrial businesses to use energy efficiently and they are willing to subsidize the process, meaning there’s