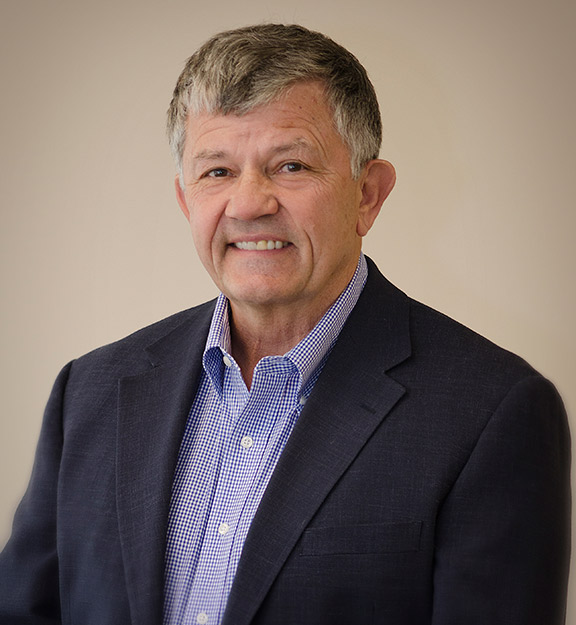 Thirty years ago, before utilities had efficiency incentive programs, I was developing efficiency solutions for a hospital along the Connecticut coast. The hospital was interested in cost effectively reducing operational/energy costs and improving their lighting. The lighting efficiency proposal I presented to the hospital had a simple payback of 3 plus years. The hospital found this payback to be too long to go forward and the project stalled.

At this point, the project would have died, but fortuitously the Connecticut utilities launched their first efficiency incentive program, aimed at increasing Connecticut energy savings. The incentives bought the payback down to a level where the hospital agreed to move forward with the installation.

Three decades later, Connecticut has one of the best efficiency incentive programs in the country. To understand why that is, let’s look at why utility incentives exist in the first place, and what Connecticut utilities did to make their program as strong as it is today.

After a series of energy crises in the 1970s and 80s and increasing difficulty in siting and permitting new power plants, the United States began to look critically at its energy usage. In response to this, some states (including Connecticut) developed regulations that required utilities to incentivize customers to reduce energy consumption. The concept was to invest in reducing/containing energy consumption growth instead of investing in more power plants to meet the expanding energy use.

The utilities were charged by the state regulators to design and manage an efficiency program that collected several mils for each kWh sold (resulting in millions of dollars) and then administer the dispersion of the funds such that real energy efficiency was implemented and all classes of customers (residential, small commercial and industrial, large commercial and industrial, etc.) had access to incentives. If the utility did a good job of administering the program and met its goals, it could make a return on its investment.

The Connecticut incentive programs of the 90s covered 20-25% of project cost and helped to move customers to invest in becoming more efficient. The early programs primarily focused on lighting measures and, as lighting evolved and became increasingly efficient, it was not uncommon to revisit facilities two or three times over the years and upgrade the lighting through the incentive programs.

The incentive programs expanded and evolved to include mechanical measures and custom measures. By 2018, utility incentives normally covered as much as 45% of the cost of an efficiency project if design reached the higher custom incentives tiers, almost half the cost of higher-tier Connecticut energy savings projects.

Along with this evolution, however, the incentive programs also became more sophisticated and complex. Utility energy savings goals continued to increase each year generally resulting in higher incentives. However, third party reviewers monitored the utilities to determine that the incentives paid for reducing energy consumption actually resulted in the energy reduction. These regulators required increasingly rigorous savings calculations and documentation and performed increasingly rigorous utility review of the proposed savings.

Right now, Connecticut has one of the most generous utility incentive program in the country for projects that are structured to take advantage of the higher tier incentives. It is also one of the more challenging programs to work with at the higher levels as there are numerous requirements that must be met that are not intuitive, not well defined and not fully understood by many utility personnel.

How can customers best access the high levels of utility incentives?

The best way that businesses can access high utility incentives is to work with an experienced energy engineering company whose business model is:

Steps 1 and 2 should be performed at no cost and step 3, with all costs and savings defined, is the first time the customer commits to a contract.

An example of these incentives in action

A recent comprehensive project consisting of lighting and two mechanical measures cost $3.5 million, qualified for $2.4 million of utility incentives and is saving $2.2 million annually. Our Efficiency Solutions team developed and installed the project in multiple locations within four months. If the customer tried to develop the project, or went the engineer/contractor bid route, it would easily take a year to complete. There would be 8 months of “lost” savings that would be (8/12 x $2.2 million) = $1.5 million. The client would also have to pay for the entire $3.5 million project and then wait until as much as 3 months after project completion to receive the utility incentives.

If the end result is 65 – 75% of the cost of efficiency project paid by utility incentives, the most important step in project development is to have it performed expediently by a company that is experienced in navigating the utility process. There are meager cost savings available from trying to do it in-house or do it piecemeal with an engineering firm developing efficiency projects (typically not their area of expertise), and then bidding out contractors. The lost savings that result from the longer development cycle far outweighs any cost savings that may result.

In Connecticut, the generous incentives make efficiency well worth pursuing with a company that knows how to navigate the program.

Good climate intentions abound in 2023 — but even the noblest corporate ideals demand rigorous planning to come to fruition. Leading companies across every sector are prioritizing decarbonization,

Impact of the Inflation Reduction Act on Energy Procurement

What drew me into Mantis Efficiency Solutions were the efficiency solutions offered for a variety of industries. As a mechanical engineering student from Northeastern University, I have always been

When the discussion centers around data centers, operations are key. Data centers are an indispensable part of modern computing infrastructure as they enable functions that are critical to the